3-2-1 Backup: a great strategy for your safety copies 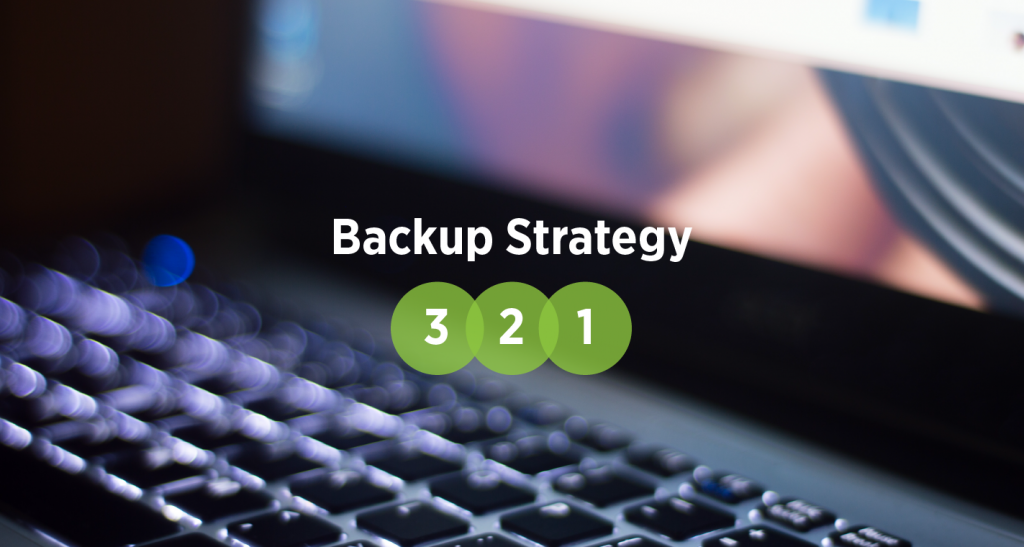 Have you ever lost any file, image or folder containing important information? It has probably occurred to you once or, at least, you’ll know someone that has experienced it. This kind of situations can be caused by human error, hardware incidents, viruses or any kind of disaster. Thus, in order to prevent it, we explain you what 3-2-1 Backup Strategy is about.

As its name suggests, it consists of having at least 3 total copies of your data, 2 of which are in different mediums, and at least 1 copy offsite. 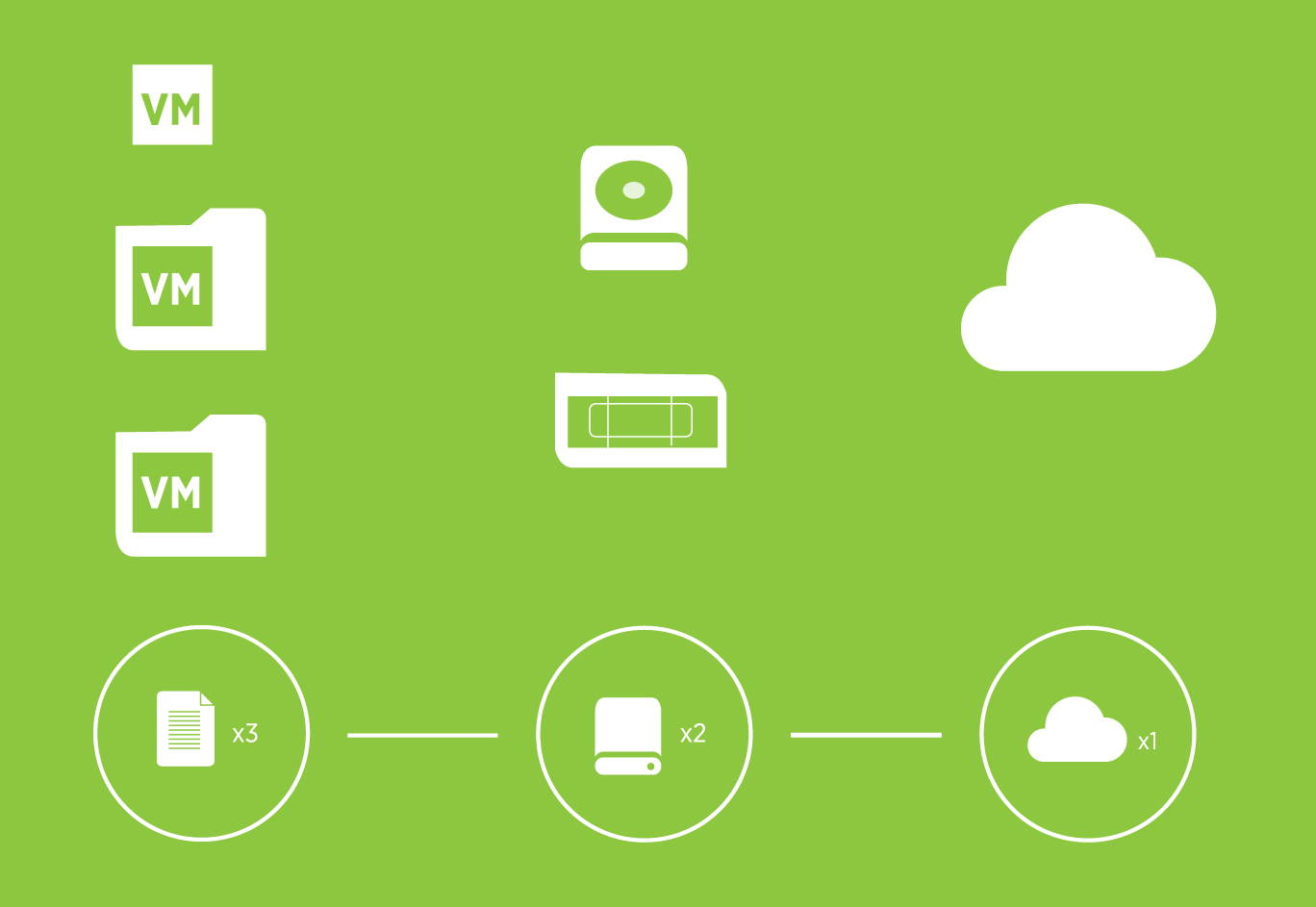 This is how 3-2-1 Backup Strategy works.

Make at least 3 copies of your data, every day, when possible. That includes the original copy and at least two backups. A single copy is not enough because of probability: the more copies you have, the less possibilities to lose your files.

2. Save the copies on 2 different mediums

Keep the copies on 2 different mediums (hard disk, USB, SD, CD, DVD). Each device, either physical or virtual, has its advantages, but also its disadvantages. So, if you have the 3 copies in the same kind of medium, it is possible that, in case of failure, the same error affects both devices.

Then, to be absolutely secure, 3-2-1 Backup Strategy recommends you to save the copies on at least two different devices, for instance a hard disk and a DVD.

The third rule of 3-2-1 Strategy is to have a backup offsite. Saving the third copy in a different building is an important measure to prevent losing data in case of robbery, fire or any other disaster.

In that sense, saving a copy in the cloud is a handy solution. Local providers such as Mediacloud make sure that your information is securely saved and near you.

The photographer Peter Krogh said there are two kinds of people in the world – those who have had a hard drive failure, and those who will. So, either to prevent it or to avoid it, take into account the 3-2-1 Backup Strategy!

We are a cloud company within the MEDIAPRO Group. We innovate on the digital society. We have Cloud DNA.

Search on the blog